With the rapidly growing computing power now available in industry for virtual prototyping, Large Eddy Simulation (LES) is emerging as the workhorse for simulating turbulent and reacting flows. The applications are diverse with vastly differing flow and reaction regimes-LES is used to design petrol and diesel engines, gas-turbine combustors and reformers/gasifiers to name but a few. In comparison to Direct Numerical Simulation (DNS), LES reduces the computing time substantially by resolving only the largest length-scales above a cut-off scale ∆. The backbone of any LES however is the set of turbulence and reaction closures used to model the unresolved terms in the governing equations. Classic models for these terms developed from simplifying assumptions (incompressible, non-reacting, self- similar etc.) are inadequate to capture the diversity of flow/reaction modes encountered in the plethora of practical flows (shear-dominated, buoyant, decaying, premixed, non-premixed). In addition, different models often lead to substantially different predictions even for canonical flows. Furthermore, classic models were primarily developed for non-reacting flows and are not suited for application in reacting flows. This makes the comparison between different LES formulations a daunting task and in practice results can be compared only in a statistical manner. Generalised and case-insensitive models are required to address the above issues. A further challenge in reacting flows is the modelling of the chemical kinetics. The direct integration of a transport pde for each species in the reaction mechanism is prohibitively expensive (detailed chemical mechanisms contain hundreds of species) and tabulation methods are often employed. Even so, the pre-built tables are substantially fine requiring a large amount of memory which restricts tabulation methods to small-scale and/or a limited parameterisation of the working space.

The REDAFLOW project aims to tackle these issues by developing deconvolution-based modelling methods to address the modelling issue in LES and by using Artificial Neural Netoworks (ANNs) to essentially perform the multi-dimensional interpolation in place of the classic tabulation method with the aim of keeping the memory requirements to a minimum. The specific objectives of the project include the development of dedicated deconvolution and ANN-based chemical kinetics modelling libraries. The work will be carried out at the CORIA lab, a joint research unit between CNRS, the University of Rouen, and INSA Rouen, under the supervision of Prof. Luc Vervisch. 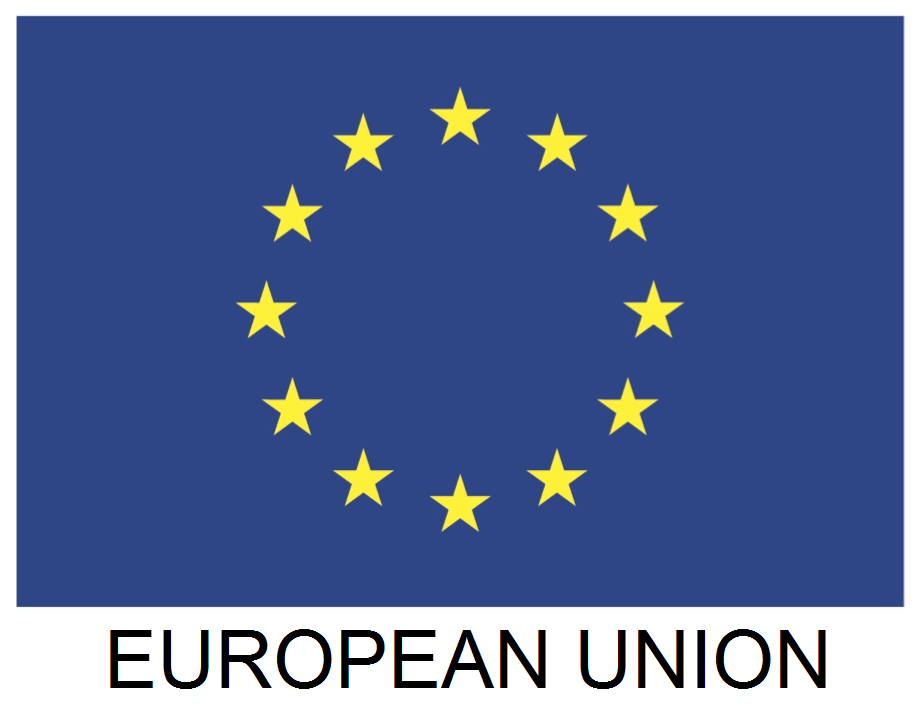