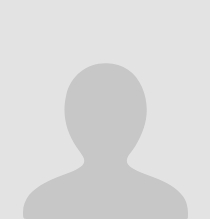 2000-2003
PhD thesis in physics-energy directed by Prof. Ledoux, entitled “High Pressure Diesel Jet in near and far field: Study by imaging" (Research fellow). Thesis defended on December 16, 2003 at INSA of Rouen (very honourable mention with the congratulations of the jury), UMR 6614 CORIA / University of Rouen Monitorat at INSA of Rouen.

since 2004
Lecturer at the INSA of Rouen. Teaching in the Science and Techniques for Engineers department. Researcher at UMR 6614 CORIA, Optics and Lasers department.

October 2nd, 2014
Habilitation to Direct Research sustained at the University of Rouen on October 2, 2014. “Contribution to the development of the metrology of nanoparticle aggregates and the characterization of soot particles".

Lecturer at INSA Rouen Normandie. Science and Technology Department for Engineering and Energy and Propulsion. 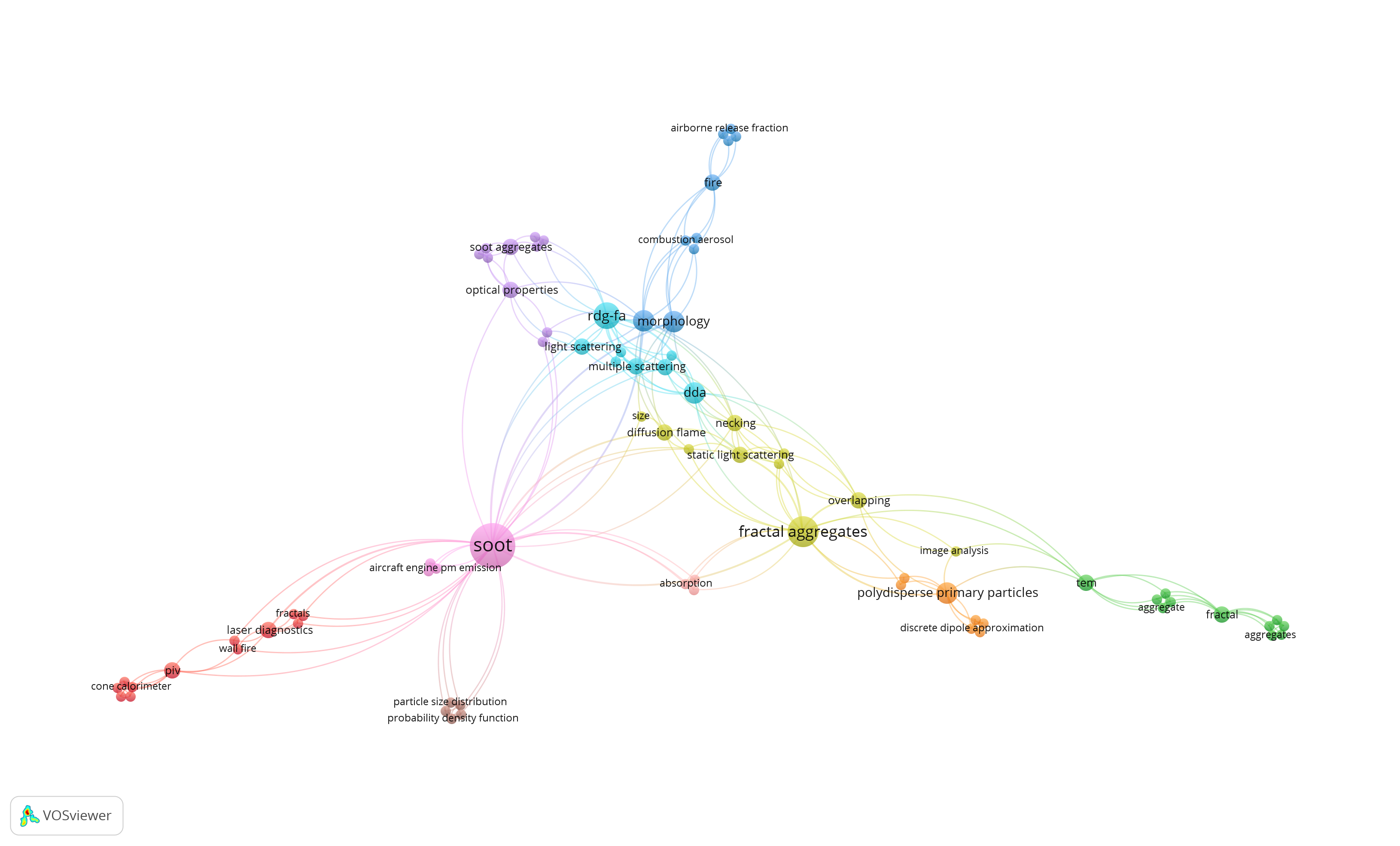 Keywords of the research activity by J. Yon.

Participation in scientific projects or contracts

Focus on some of my activities: 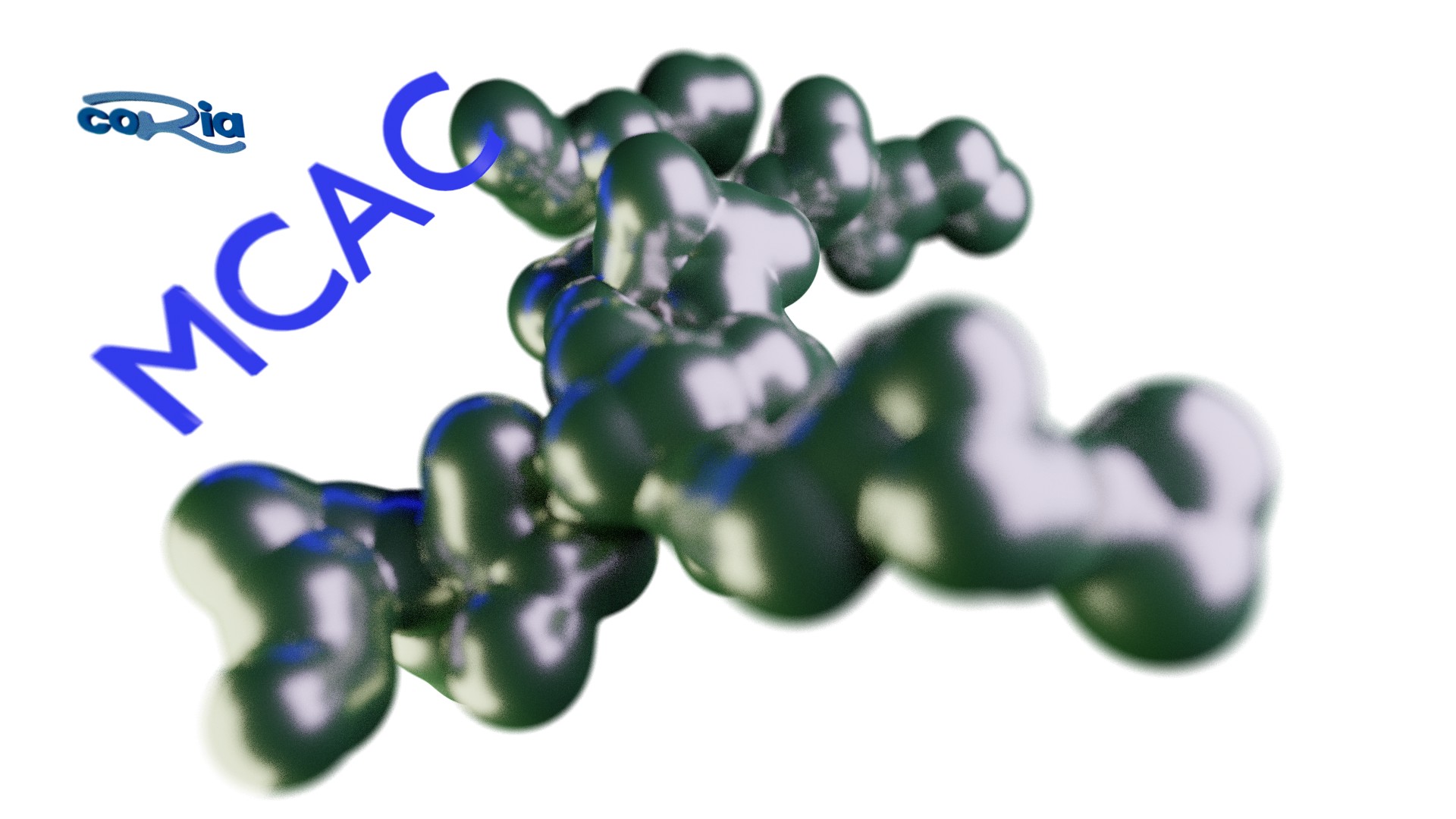 Simulation of the fractal aggregates formation and their morphological description 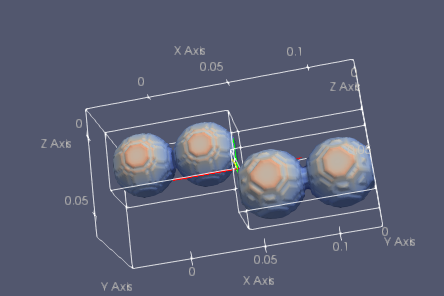 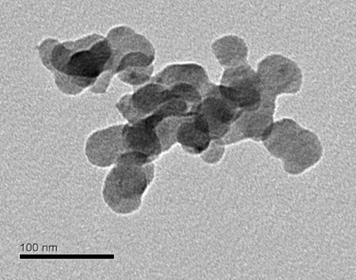