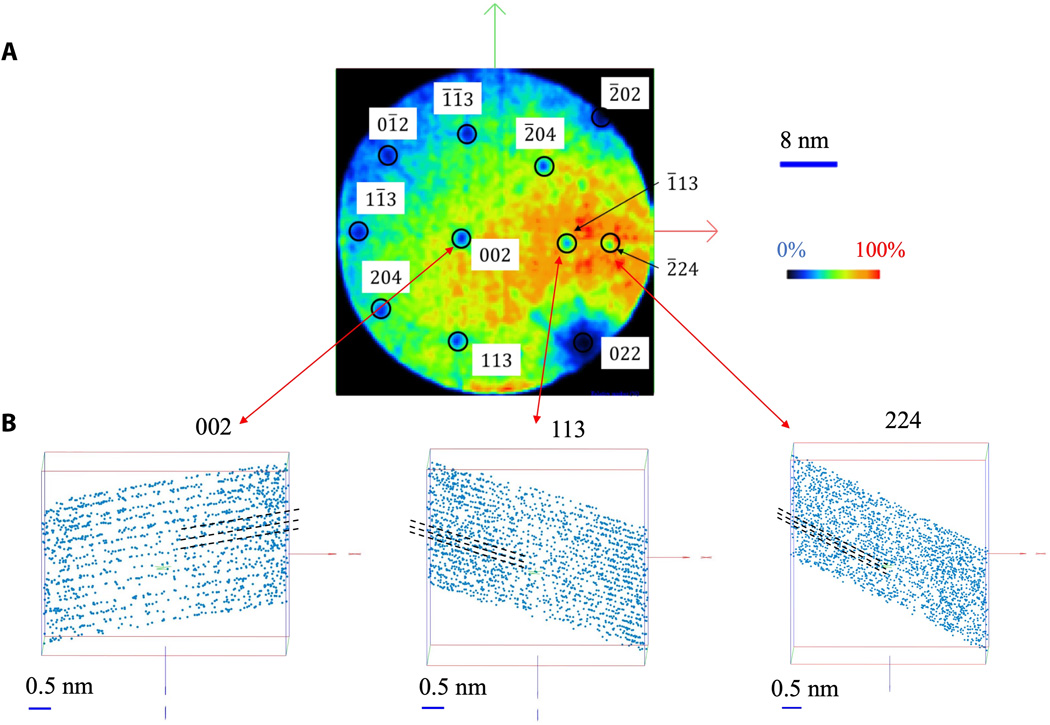 Microscopy and electron tomography are among the greatest achievements in nanoscale imaging, but these techniques suffer from a lack of information about the chemical nature of the atoms being imaged. The tomographic atom probe (TAP) provides an alternative to nanoscale tomography with high chemical resolution.

TAP is an imaging technique based on ion field evaporation from a needle-shaped nanoscale sample. TAP combines sub-nanometer spatial resolution with high chemical sensitivity over the entire periodic table and its isotopes. TAP is a rapidly developing technique in the field of condensed matter analysis. Initially, it was used almost exclusively for the analysis of metals and alloys, but its fields of application have broadened over the last decade. To open up this technique to semiconductors and biomaterials with low conductivity, pulsed ultraviolet (UV) laser light is now used to control the evaporation process. However, the use of the laser beam induces a loss of spatial and chemical resolution of the instrument due to the heating of the sample under laser illumination. The GPM and CORIA teams, two CNRS laboratories, INSA and the University of Rouen Normandy, have developed an innovative approach to overcome the effects of heating.

This approach is based on the use of monocyclic pulses in the THz range to trigger ion evaporation. Until recently, the coupling of these low photon energy radiations with metallic nanostructures has been approached for the control of electronic dynamics at the nanometer scale. The study carried out by GPM and CORIA researchers shows that the field exhilaration induced by intense THz pulses in the vicinity of metallic nanostructures is strong enough to trigger ion evaporation by field effect without involving any thermal effect.

Check out the full article, available in open access at the following link: